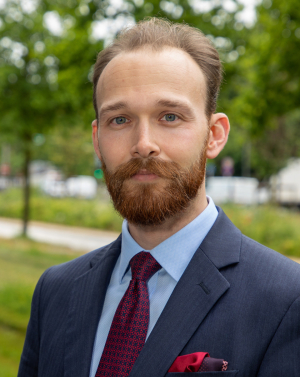 As international taxation rules become ever more complex – illustrated by the number of acronyms and jargon that have become so familiar to the ‘initiated’ in recent years (BEPS, MLI, PPT, LOB, Pillar One, Amount A, BEAT, GILTI, GLOBE, DST, anyone?) – calls for an internationalized system of dispute resolution have also become increasingly loud. Both the OECD and the EU are making a serious effort to provide taxpayers with access to effective remedies via tax arbitration. Yet acceptance of this mode of dispute resolution appears limited: only 30 States have adopted the relevant provision of the Multilateral Instrument for the modification of bilateral tax treaties – a number that still tends to overestimate the actual impact in practice! Meanwhile, the EU has adopted harmonized legislation giving a right to taxpayers to have cross-border disputes resolved by arbitration.

This paper considers BEPS Action 14 (Making Dispute Resolution More Effective) and the initial intention of making mandatory binding arbitration a minimum standard under the Inclusive Framework, examines the mandatory arbitration options in the MLI and the corresponding level of acceptance within the Inclusive Framework and briefly illustrates the latest dispute resolution proposals in the Blueprint on Pillar One. Furthermore, it examines the interaction of various types of arbitration now available – in particular within the EU, along with important limitations European constitutional law imposes on the implementation of tax arbitration.