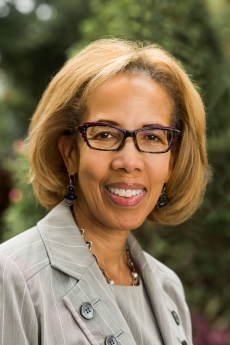 The economic viability of the poor economies of the developing world, particularly Sub-Saharan Africa, continues to be a secondary focus of the high-income countries of the developed world as they move forward with projects to ensure international cooperation to combat tax avoidance and to harmonize the standards for evaluating the substantive integrity of national regimes. The 2013 Base Erosion Profit Shifting (“BEPS”) project of the G-20, coordinated and managed by the Organisation for Economic Cooperation and Development (“OECD”), has achieved an overhaul of tax standards, but that process did not place a sufficient emphasis on the particular concerns of the developing world. The OECD expressed concern and took action to include input from these nations, but this was near the end of the process of consensus formation.

By providing an opportunity for consultation, but only after the paradigms, dictates, and core principles were adopted in final reports issued in 2015, the developed world undermined meaningful input from Africa regarding the foundational principles of international tax reform.

Almost in tandem with the OECD project, the United Nations (“UN”) was renewing, expanding, and strengthening sustainable development goals (“SDGs”) to be achieved by 2030. These SDGs address a range of issues deemed critical to the survival of populations residing in low-income countries. These include elimination of poverty and hunger, climate action, reduction of economic inequality, and private-governmental partnerships to achieve these ends. A consortium of private actors and not-for-profit institutions has committed to incorporating the SDGs into their corporate practices. The World Bank, the nongovernmental representative of the world’s richest countries, launched an initiative to advance the SDGs through its Human- Centered Business Model (“HCBM”) of which the OECD Development Centre became a sponsor.