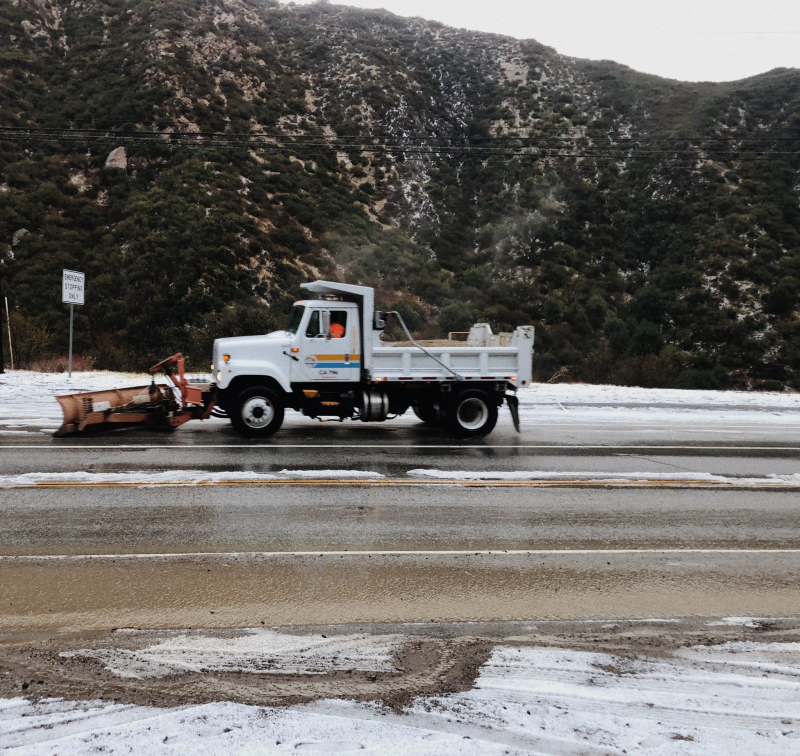 A rare dusting of snow in Malibu on Saturday surprised locals, with some drivers so delighted they pulled over to frolic in the foreign whiteness.

Officer Stephan Brandt of the California Highway Patrol said shortly after 5 p.m. his department received a report of multiple drivers stopping and parking near the Malibu Canyon Tunnel.

“They were playing in the snow,” said Brandt, who advised such activities were “dangerous” and unwise. 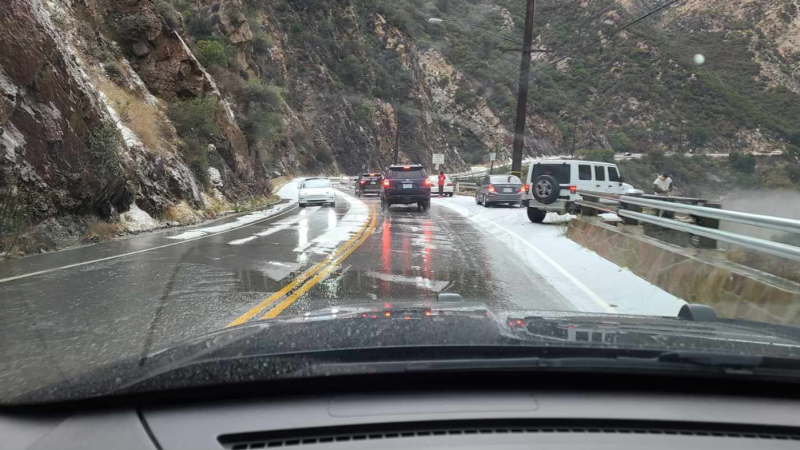