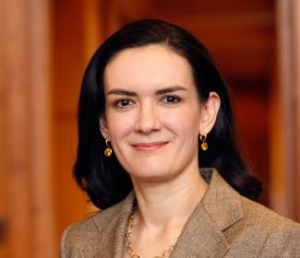 This essay argues that EU taxpayers may challenge digital services taxes as violations of EU law. Specifically, because digital services taxes exempt all but the very largest companies, which are disproportionately foreign, such taxes result in nationality discrimination as applied. As part of our analysis of the legality of digital taxes, we consider what role discriminatory intent should play in resolving nationality discrimination cases. We also evaluate potential justifications for digital taxes, and we argue that two recent decisions by the Court of Justice of the European Union suggest that the Court will uphold such taxes against challenges by taxpayers, but we explain how those cases could be distinguished.

Conclusion
European countries have made it clear that they are unsatisfied with the antiquated international tax system. The lack of a swift multilateral response has led these countries to take matters into their own hands, and digital taxes illustrate their frustration with the larger international tax system. This essay argued that digital services taxes seem to violate EU laws that prohibit nationality discrimination, yet recent decisions by the Court of Justice in two Hungarian cases suggest that the Court will reject such claims, regardless of relevant precedent and evidence of discriminatory intent. While the decisions of the Court of Justice in the Hungarian cases may have been intended to strengthen the ability of EU members to discriminate against U.S. companies, by weakening EU law protections against nationality discrimination they also strengthened member states’ ability to discriminate against nationals of fellow EU member states. Although it is still too early to predict the ultimate fate of challenges to digital services taxes, it appears that, if adopted at the member state level, the Court of Justice will not strike them down.