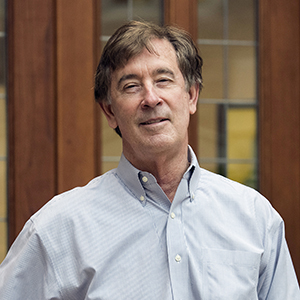 In 1998, 46% of clinical teachers were in tenure or tenure-track positions.[3] Yet as the chart below indicates, the percentage of clinical faculty in tenure/tenure track positions, even when including lesser status clinical/programmatic tenure positions, has declined to just 29%, and decreased by more than 30% over just the last 12 years (temporary appointment clinical fellows excluded from all tables). 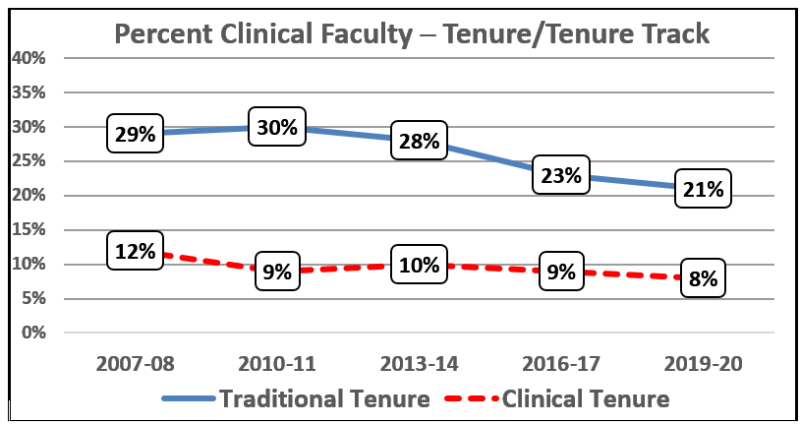 Though there have been notable exceptions at a few schools, law clinic and externship hiring has disproportionately been for contract positions since the 2010 downturn in law school applications and accompanying financial challenges. 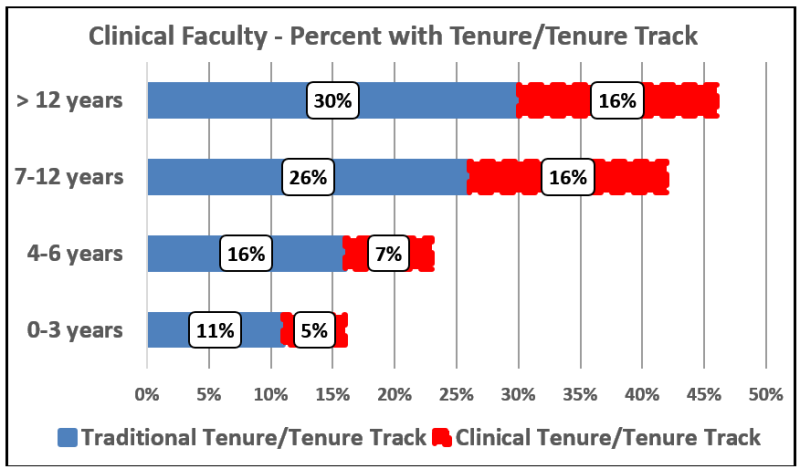 Some law school clinical education programs even treat types of clinical instructors differently, providing less security of position and salary to those who teach in externships. CSALE survey data show that externship instructors are less likely to have traditional or clinical tenure/tenure track when compared to their law clinic peers (25% vs. 38%) and are almost 15 times more likely to be primarily in an administrative position with only occasional teaching responsibilities and sometimes little training in externship pedagogy.

Salaries of externship instructors also are considerably lower, with median annual salaries, on average, $20,000 less per year than those of law clinic instructors:

The latest CSALE survey shows that in spite of occasional stories about a school adopting tenure for its clinical faculty, the AALS president is right ─ the academy remains highly caste-like in its disparate treatment of clinical faculty, especially at higher ranked schools and even within clinical education programs at some schools. Indeed, if anything, progress toward parity appears to be slipping as an increasing percentage of new teaching positions in law clinics and externships are without the security of position and salary of doctrinal faculty.

The AALS has moved lately towards an Executive Committee comprised entirely of deans and former deans. If the members of the Executive Committee support their president’s call to end the caste system, they could act to do so at their own schools and call upon their fellow deans across the country to do the same.