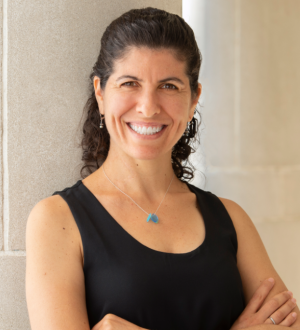 De minimis tax rules—rules that eliminate tax burdens for low-income taxpayers or low-dollar transactions—abound in the tax law. Despite the prevalence of such rules, legal scholarship has treated them as—well—de minimis, or as mere rounding errors that do not merit sustained attention. This perspective is understandable. If de minimis rules address insignificant taxpayers or tax liabilities, aren’t the rules themselves likely to be insignificant?