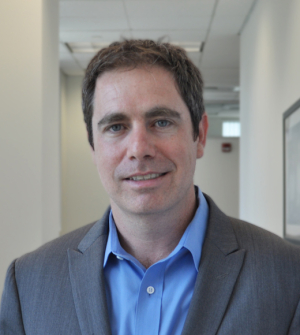 The Article offers a new theory of tax on data collection, accumulation, and transmission, as a primary source of government revenue. This “data tax” can supplement, and in some instances replace, traditional model of taxation on capital and labor (such as income tax).

The article advances the following arguments: First, current challenges to (and sometimes the failures of) tax systems stem largely from the fact that traditional models of taxation have been designed for an economy in which the location of labor and the ownership of capital were identifiable. Both assumptions are wrong for the modern economic environment, in which one of the most significant sources of wealth is the analysis, manipulation, and utilization of large quantities of dispersed data. Mere “ownership” of dispersed pieces of data is insignificant without the manipulation of such data, and there is no meaningful geographical location in which value from data analytics can said to be “created”.

Second, current responses to these tax challenges are misplaced, as they all, in effect, constitute different efforts at identifying proxies for the location in which monetary profits are created, or to identify the owners of such profits. The results are failed attempts at keep trying to tax the economic components of “income” (consumption and savings). Instead, one must look again at the normative goals on taxation, and question whether taxes on savings and consumption are still the best functional instrument to achieves such goals. The Article posits the answer is in the negative.

Third, the article offers an alternative in the form of tax on data collection, accumulation, and transmission. The tax does not depend on the monetary “value” of such data. In the current economy, data tax is a much more suitable instrument to achieve the normative purposes of taxation: funding government in an equitable and efficient manner. The article demonstrates that tax on data is progressive by definition. It is also efficient in the sense that it is not expected to significantly distort behavior (and in fact, it may also be corrective of bad behavior).

Fourth, the Article offers various possible tax instruments designs in which data (rather than savings or consumption) is the tax base. Data tax can be successfully administered, and complied with.