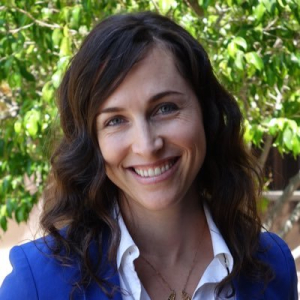 Tax law’s standard redistributive criteria of progressivity, inequality-reduction, and poverty-reduction tell a certain story: the tax system improves on market outcomes by transferring income from rich to poor. While widely accepted as a matter of theory, this characterization rings hollow in practice. Millions of low-income taxpayers across the United States are made poor or poorer by state and federal taxes. In truth, while the U.S. fiscal system may be broadly equalizing and poverty reducing, for many poor households, it is impoverishing.

This Article offers a new way to measure taxation of the poor in the United States, presenting a concept called fiscal impoverishment. Fiscal impoverishment means that certain individuals are made poor or poorer after taxes and transfers are taken into account. Distinct from the aggregate and anonymous measures by which we typically assess our tax and transfer system, fiscal impoverishment is dynamic and individualized. It highlights the state’s relationship to specific households and foregrounds the economic responsibilities of the state vis-à-vis poor taxpayers.

In addition to introducing the concept, the Article sketches the scope of fiscal impoverishment throughout the United States. In combination with U.S. Treasury and Census data, this work reveals that impoverishment is significant—affecting millions of households—and highly variable—based on a patchwork of federal and state tax and transfer programs. Patterns of impoverishment track familiar safety- net fault lines based on family structure, employment, and immigration status. Even within excluded groups, the degree of impoverishment differs greatly from state to state, reflecting the federal nature of our tax and transfer system. Lastly, finding that such impoverishment exists, the Article provides a framework for rethinking taxation of poor households.