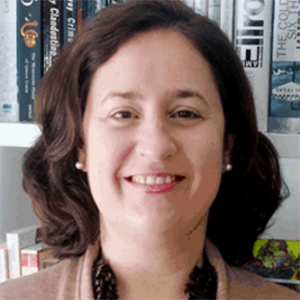 The traditional view as regards general consumption taxes is that excluding certain products from the base decreases their natural regressivity. Whilst this view has been consistently put into question over the last forty years, public perceptions are still heavily influenced by it. Drawing insights from the legislative history of the old European VAT system and the newer Australian VAT system, the paper demonstrates how policy debates and changes in VAT rates have been heavily influenced by those public perceptions – against the evidence — and how special interest groups, which would be set to lose out from broad base VATs, are able to use the information asymmetry subjacent to those perceptions to defend their interest in favour of base narrowing or against base broadening reforms. The paper presents a novel analytical framework — informed by tax law, political economy, political science, behavioural science, and regulatory theory — of the likely factors behind the prevalence of those public perceptions, and demonstrates how, in the absence of external pressures, they result in increased use of reduced rates over time, and the consequent narrowing of the tax base. It concludes by presenting a new pathway to shifting public perceptions, and overcoming the political resistance to a broad consumption tax base.

The commentator is Ed McCaffrey (USC).