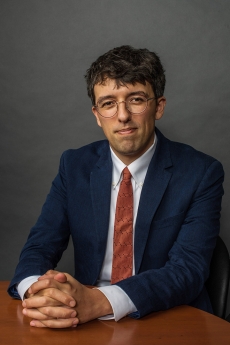 This Article documents and evaluates noncash remittance of tax obligations, referred to as “in-kind tax paying.” Such forms of tax paying include: paying a federal income tax bill by remitting a used, flatbed truck to the IRS; paying a property tax bill by working a few hours a month answering phones at city hall; and, conveying a proportion of all seashells farmed within a state to that state. These are not just hypotheticals, but forms of in-kind tax paying that occur in the United States throughout periods when many taxes are also paid in cash. Nevertheless, despite its long history and prevalence, in-kind tax paying has consistently been overlooked.

By providing a comprehensive account of in-kind tax paying within a cash economy, this Article makes three contributions. First, it improves our definition of tax paying by identifying the wide variety of in-kind remittances that already occur in our current tax system and offering a taxonomy for how to understand in-kind remittances within an economy that relies primarily on cash taxes. Second, it refutes the presumption that in-kind remittance of tax obligations is not viable, thus expanding the tax tools available to local, state, and federal governments and demonstrating how narrow presumptions about tax remittance have predetermined core tax policy choices.

Third, it confronts the substantial dangers of in-kind tax paying, using these risks to propose new principles for limiting the design and administration of in-kind tax paying. While there are tradeoffs to pursuing such a broad project that cuts across federal, state, and local tax policies, also drawing from historical and comparative examples, the core conclusions of this Article remain narrow: in-kind tax paying is a viable form of tax remittance even within cash economies; in-kind tax paying remains widely in use; and, under some circumstances, elective in-kind tax paying can be preferable to cash tax exclusivity.