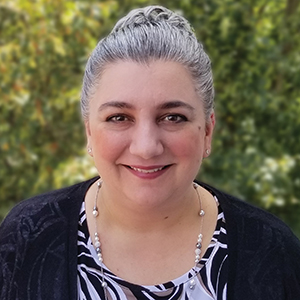 The phrase “international scandal” hardly brings to mind tax rulings. It is not just that tax rulings may seem arcane, they are also a legitimate tax administration tool. Advance tax rulings provide certainty to taxpayers and the tax administration on the tax treatment of a planned transaction, lowering costs on both sides. Advance tax rulings are therefore openly used by many countries, including the United States and numerous European countries. Yet, secrecy that is followed by criticism and often by revelations that may embarrass a country’s leaders is a recurring aspect of these rulings. The United States has experienced this, and currently keeps Advance Pricing Agreements (APAs) confidential, while publishing letter rulings in anonymized form.

The 2014 “LuxLeaks” scandal, revealing what the press sometimes termed “sweetheart deals” between the Luxembourg tax authority and multinational companies, is probably the best-known scandal regarding tax rulings. LuxLeaks helped trigger legal changes that require tax authorities, including those of European countries and the United States, to automatically share information about cross-border advance rulings with other countries’ tax authorities. Luxembourg’s tax rulings, along with U.S. APAs, otherwise remain confidential.

The pattern—in the United States, Luxembourg, and elsewhere—of nondisclosure of tax rulings followed by revelations of documents helps inform the question of what level of transparency of tax rulings is appropriate. This Article accordingly (1) develops a typology of risks of opaque rulings; (2) catalogues the levels of possible disclosure, connecting each level with the risks it would address; and (3) examines the possible costs of tax ruling transparency. It argues that best practices include disclosing letter rulings as anonymized and disclosing at a minimum the transfer-pricing methodologies a tax administration has approved in APAs.