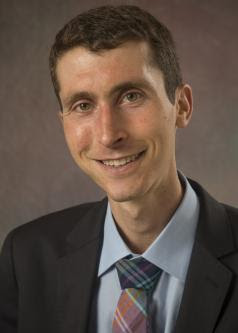 The distributive invariance argument holds that the legislature will adjust the tax-and-transfer system to offset the distributive effects of regulatory changes. The organizational design argument posits that specialized agencies lack the capacity to incorporate distributive effects into regulatory evaluations. The social envelope argument assumes that the current tax-and-transfer system strikes an appropriate balance between the resource costs and benefits of redistribution, such that reasonably small changes in the quantity of redistribution will have only second-order effects on social welfare. I conclude that—particularly in the context of an incoming U.S. presidential administration with bare-majority support in Congress for its tax-and-transfer agenda—the social envelope argument is the strongest of the three justifications, and indeed provides a generally persuasive reason for a new administration to hew to the traditional redistribution-neutral approach. Part III considers the relationship between racial and ethnic inequality and regulatory evaluation. Welfarism supplies a strong argument for race-conscious regulatory evaluation when legal or political barriers rule out the possibility of monetary reparations. For the same reason that the tax-and-transfer system is generally superior to the legal system as a mechanism for addressing income inequality, though, monetary reparations are likely to be superior to race-conscious regulatory evaluation as a mechanism for addressing persistent racial and ethnic inequalities.