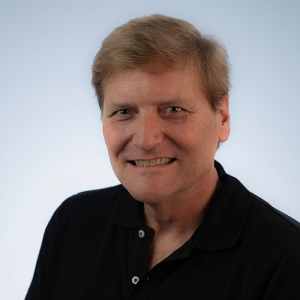 Tax law scholars, and legal scholars in general, have over the past few decades shown increasing deference to what is sometimes called "the economic approach to law." Interdisciplinary approaches to law are to be welcomed, of course, but the economic approach has crowded out other approaches, because far too many legal scholars (and economists) presume that economic analyses are correct, rigorous, and most importantly, objective. Whether or not those analyses are correct can only be determined on a case-by-case basis, while their supposed rigor confuses "doing a lot of math" with being precise in a meaningful way. Most importantly, however, these approaches are not and can never be objective.

At best, economic analyses can sometimes bring to light logical implications that might not have been obvious otherwise, but at worst -- and far too often -- they can hide deeply problematic normative assumptions that should be exposed and contested.