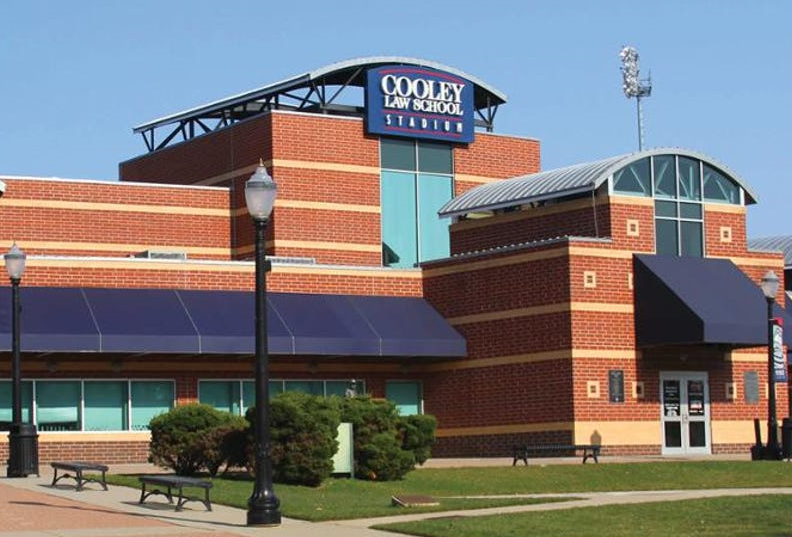 It’s the end of an—admittedly strange—era in law school advertising.

The minor league baseball stadium in Lansing, Michigan, will no longer bear the name of Cooley Law School, the Lansing Lugnuts announced this week. The law school opted not to renew its naming rights for the ballpark, which it acquired in 2010 for $1.5 million over 11 years. That presumably leaves no professional sport venues in the country named for a law school. (The stadium deal was believed to be a first and no law school has followed suit in the subsequent decade.)

Then-dean Don LeDuc acknowledged in 2010 that acquiring the naming rights for the stadium was an unusual move for a law school, but he hoped it would raise the law school’s profile and help it compete for students. At the time, the law school, now called the Western Michigan University Cooley Law School, was the largest in the country and had about 3,600 students spread over four Michigan campuses. But the school’s fortunes have shifted dramatically since then. It has already closed two of those Michigan outposts and is in the process of shuttering a third and consolidating its operations in Lansing. Cooley opened a new campus in Tampa Bay, Florida, in 2012 but expects to have about 900 students total this year—a 75% decline from 2010.