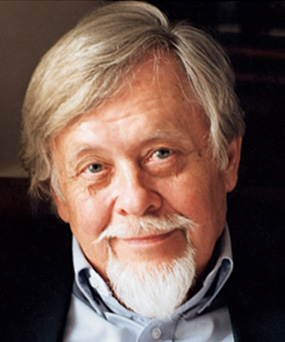 He was born in Galesburg, IL to Guy W. and Isabelle Maxfield, and grew up in Rock Island, IL. He attended Augustana College, graduating Phi Beta Kappa in 1955. He attended Law School at the University of Michigan and graduated as a member of the Order of the Coif in 1958. After Law School he joined White and Case. He practiced there for several years before becoming a member of the Tax Law Faculty at New York University School of Law in 1962. After retiring as a Professor of Law in 2000, he continued to practice Tax Law in New York City. As a legal scholar, he was the co-author of Federal Estate and Gift Taxation, as well as numerous articles on the Tax Law.

He was most happy when he was with his family and dogs, and treasured his friendships with his long time colleagues and friends. A memorial service will be announced at a later date.