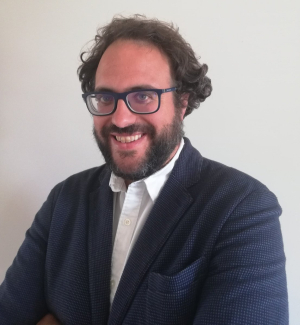 The fact that the arm´s length principle is anchored in the separate entity principle yields a transfer analysis, which almost neglects the integrated economic reality of the group of companies. While tax law builds up this fiction of related companies acting as if they were standalone companies, corporate law has been conversely more responsive to the economic reality of the group. Such integrated economic reality in the groups of companies requires a specific answer of the tax law, rather than simply ignoring the power dynamics under the separate legal entity principle. The need to reframe the arm’s length standard to match the group dynamics becomes now urgent under the new profit allocation rules derived from the OECD Unified Approach, which allocates the deemed residual profit taking into account the group as a whole.

In the light of the above, this contribution challenges the current arm´s length standard that completely sidesteps the power dynamics in the transfer pricing analysis for tax purposes. Reintroducing such power dynamics in the analysis leads to the notion of the “group interest” coined in the field of business law. The group interest premised in horizontal fairness and legal certainty serves this author to nuance the statement that related parties are equal to standalone companies. Enforcing the group interest within the arm’s length standard leads to the introduction of rebuttable presumptions, which are applied to three specific areas of transfer pricing: profit allocation to dependent agent enterprises, the commercial rationality test and group synergies. The group interest does not aim to replace the arm’s length but to re-adjust it to group power dynamics and thus ensure the endurance of the arm’s length standard in the context of the digitalized economy.