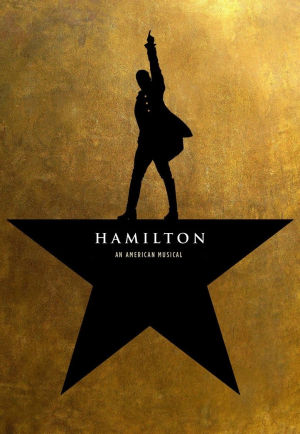 You don’t have to be a regular in the New York theater scene to have heard of the Broadway musical Hamilton. Arguably one of the most popular Broadway shows of all time, especially among younger generations, Hamilton has captivated audiences around the country. Broadway veteran Lin-Manuel Miranda wrote the lyrics and music and starred in the original production of this show that chronicles the life of our first Secretary of Treasury, Alexander Hamilton. The production won 11 Tony Awards in 2016 and has launched several regional productions and tours, bringing the show to millions around the world.

Although I have been a fan of the musical almost since its inception, I first saw the show in 2017—and, yes, it was worth all the hype. But my pedagogical interest in Hamilton began soon after I was first introduced to the original cast recording. One day, while walking the dog and listening to the music, I realized that the sixth song in the production, entitled “Farmer Refuted,” was a virtual blueprint on how to conduct an effective oral argument. So, as I listened to it “nonstop,” a plan began to form about how I could use that song to teach oral argument to my first-year legal writing students. ...

Conclusion. Using familiar references, such as Hamilton, demonstrates to students that what we are teaching has roots outside the legal writing classroom and transcends the Bluebook and CREAC. Iconic references images also help the students remember the concepts later if they can connect them with something they’ve seen in the “real world.” And if it encourages them to expand their cultural horizons or piques their interest in one of the Founding Fathers, there’s nothing wrong with that, either.