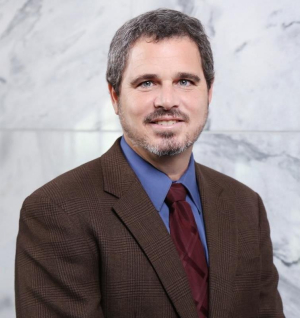 A recent rise in the volume of corporate share repurchases has prompted calls for changes to the rules governing stock buybacks. These calls for reform are animated by concerns that buybacks enrich corporate executives at the expense of productive investment. This emerging anti-buyback movement includes presidential candidates as well as academics and Republicans as well as Democrats. The primary focus of buyback critics has been on securities law changes to deter repurchases, with only passing mention of potential tax law solutions.

This article critically examines the policy arguments against buybacks and arrives at a mixed verdict. On the one hand, claims that buybacks reduce corporate investment and inappropriately reward executives turn out to be poorly supported. On the other hand, the article identifies legitimate tax-related concerns about the rising buyback tide. Buybacks exacerbate two of the U.S. tax system’s most severe flaws. The first is the “Mark Zuckerberg problem”: the effective nontaxation of firm founders on what is essentially labor income. The second is what we call the “Panama Papers problem”: the use of U.S. capital markets by investors in offshore tax havens to generate tax-free returns.

This article evaluates Chirelstein’s proposal and updates it for the 21st century. We outline the mechanics of the proposal, suggest a range of tweaks, and show how adoption of the proposal would substantially improve the U.S. capital taxation regime. Along the way, we illustrate the benefits of incrementalism both in tax policy and tax scholarship. Progress, we argue, often involves reviving the best ideas of yesteryear rather than writing on a blank slate.