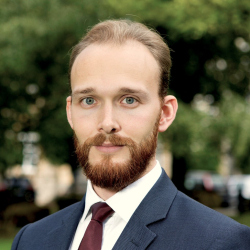 Digitalization of the global economy forces a rethink of the allocation of taxing rights along the lines of ‘value creation’. The current international tax system relies on a vast network of double taxation conventions (‘DTCs’) intended to allocate taxing rights between States and avoid double taxation. However, the system’s logic is rooted in the early 20th century and not fitting the modern global economy. Today, the traditional thresholds for giving taxing rights to ‘States of source’ hardly reflect the reality of business activity that strongly relies on intangible assets and the provision of remote services, which are not easy to pin down at any particular place. Calls for fundamental changes crystalized in the OECD and G20 initiated BEPS Project launched in 2013 to reform the international tax system with one overall objective: To “ensure that profits are taxed where economic activities take place and value is created.” Yet despite virtual unanimity on that objective and great number of measures already taken purportedly contributing to that objective, there is no clarity on its actual meaning. . . .

The primary objective of this project is . . . to develop a cross-disciplinary framework to analyze the concept of value creation and its use in the current reform debate at the OECD/G20 level for international taxation. The project is undertaken in collaboration with the European Association of Tax Law Professors (EATLP), whose Annual Congress will be dedicated to the topic this year. The project comprises four essential parts. The focus of this draft . . . address[es] the overall question: What usefulness is there in the idea of value creation as a basis for the international allocation of taxing rights? 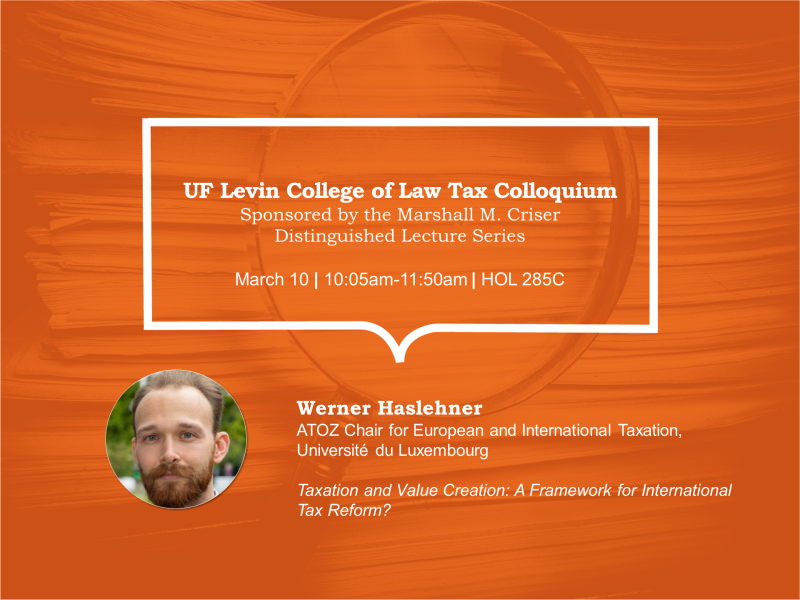