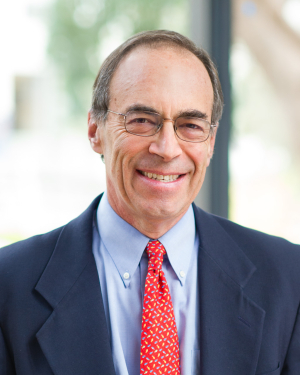 To estimate the distribution of remaining lifetime spending, we run the 2016 Federal Reserve Survey of Consumer Finances (after imputing missing data from other surveys) through The Fiscal Analyzer (TFA), a life-cycle consumption-smoothing program that incorporates remaining life-time resources, borrowing constraints and all major federal and state tax and transfer programs.

We also find that within-cohort inequality differs considerably from inequality across the entire population, regardless of age, and that, for particular age cohorts, current-year net tax rates substantially understate the degree of progressivity. Finally, as we illustrate by for the 2017 Tax Cuts and Jobs Act, the progressivity of tax reform may be significantly misstated using conventional current-year analysis.