Altshuler Delivers Lecture On The International Tax Landscape: Past, Present And Future Today At San Diego 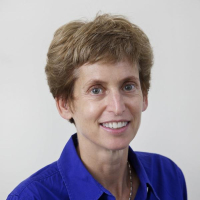 The Tax Cut and Jobs Act made major changes to the system the United States uses to tax the cross-border income of U.S. corporations. Professor Altshuler will discuss what motivated the changes, what the landscape looks like today, and what we might we expect in future reforms.

Before coming to USD, Pugh was a professor at Columbia Law School, a deputy assistant U.S. attorney general (Tax Division), and a partner at the international law firm of Cleary, Gottlieb, Steen & Hamilton.