WSJ: The Beginning Of The End Of Tax Secrecy

Wall Street Journal, The Beginning of the End of Tax Secrecy:

While President Trump has battled to keep his tax returns private, global companies are deciding to go public with the taxes they pay—or don’t pay—before they are forced.

This week, Royal Dutch Shell voluntarily published its revenue, profit, taxes and other business details in each of 98 countries. The disclosure aligns with a drive by the energy company, which often attracts criticism from environmental activists, to present itself as forward-thinking, transparent and socially-minded. 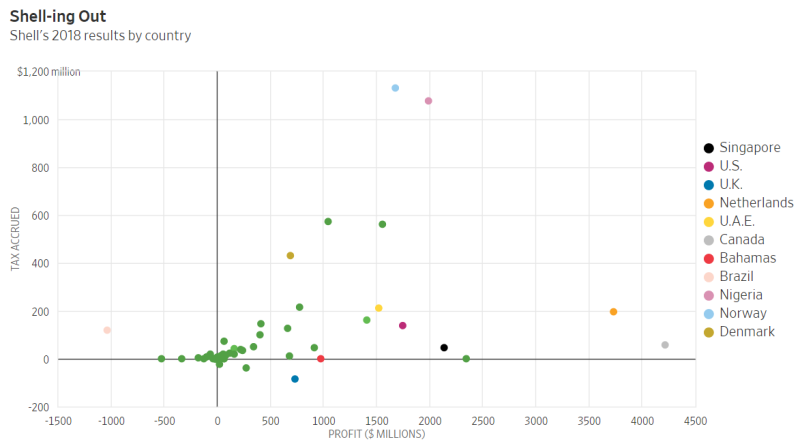 This kind of detailed reporting is required by tax authorities in about 100 countries including the U.S. since 2017, based on rules agreed by the Organisation for Economic Cooperation and Development, but it is rarely made public. Shell is hoping to entice others to follow its lead. ...

Corporate tax reform at a global level is no sure thing, but it says something that some companies want to get ahead of the transparency trend.

I foresee a trend of taking public corporations private.