Lockwood Presents The Optimal Taxation Of Lotteries Today At UC-Berkeley 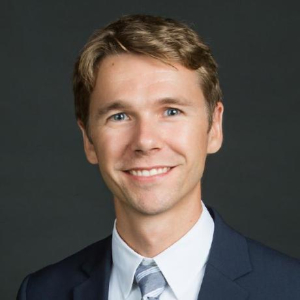 Publicly-administered lotteries in the U.S. collect more than $70 billion annually in revenues, and are alternatively viewed as either a regressive tax on consumers who misunderstand their low expected value, or as a sensible way to raise revenue for public goods while generating consumer surplus. We study optimal lottery policy as a question of optimal taxation, in which lotteries are a taxed good whose consumers may be subject to behavioral biases. We derive a new sufficient statistics formula for the optimal regulation of product attributes, which guides our empirical analysis. We then estimate key statistics using historical lottery sales, prize data, and a large new nationally representative survey. Our findings suggest demand is highly responsive to ticket price and the expected value of top prizes, but not to the expected value of smaller prizes. We also estimate the share of lottery consumption that can be attributed to behavioral biases.

We then calibrate a structural model of lottery demand to study two key policy questions: whether lotteries raise welfare overall, and what is their optimal tax treatment.