From The Maccabeats, an a cappella group at Yeshiva University: 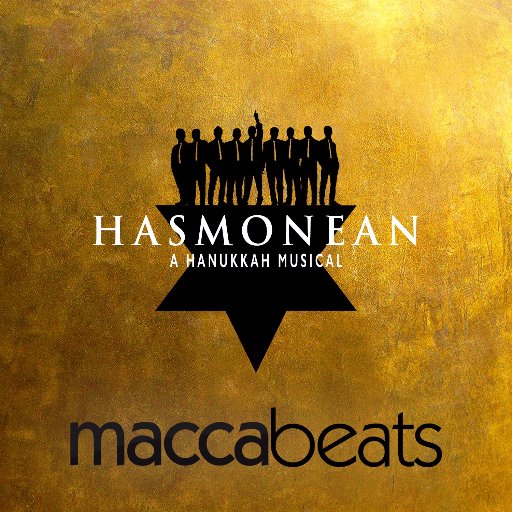