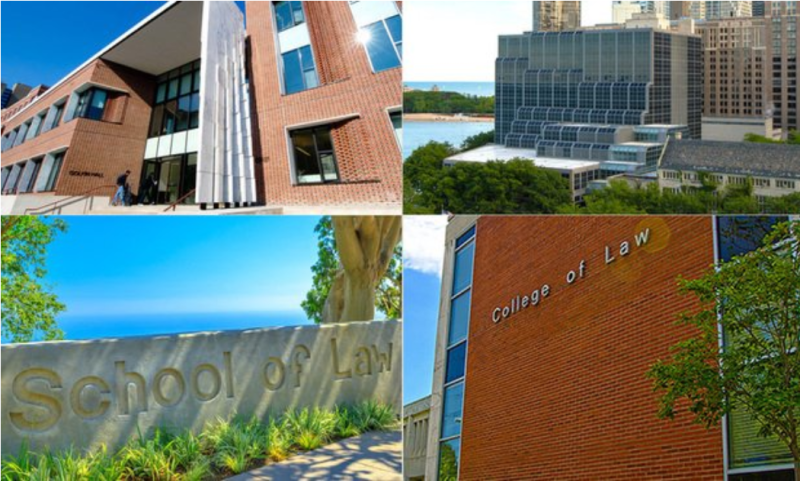 Law.com, What's In a Name for Law Schools? Money. Lots of It.:

[H]ow much would it take to get your name on Harvard Law School? An informal poll of 10 law deans and legal education experts this week yielded estimates ranging from $150 million to $1 billion, though most predictions fell in the range of $200 to $500 million. A few said the famed Cambridge school likely would never rebrand.

[W]e’ve compiled data on the 23 donations that led law schools to rebrand in honor of their patrons. Our list kicks off in the 1960s with the University of Southern California Gould School of Law, but the action really picks up in the 2000s. And although there are some outliers, most of the recent naming donations fall between $20 and $50 million.