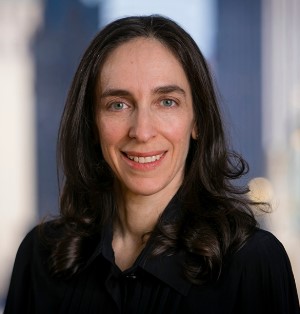 On January 5, 1994, Helen of Troy Corporation announced a special meeting of shareholders to vote upon an exchange agreement pursuant to which Helen of Troy Corporation would be acquired by Helen of Troy Limited. Helen of Troy Corporation was incorporated in Texas, while Helen of Troy Limited was organized in Bermuda. The Bermuda company was, in the words of the proxy, “formed to facilitate the change of domicile” of the Texas company.1 Three months later, on April 18, 1994, the Internal Revenue Service released Notice 94-462 causing shareholder gain to be recognized under Section 367(a) in outbound stock-for-stock transactions along the lines that Helen of Troy contemplated. The Internal Revenue Service (“IRS”) perceived a threat to the corporate tax base, stating that it had become “concerned that widely-held U.S. companies with foreign subsidiaries recently have undertaken restructurings for tax-motivated purposes.

Part II of this article discusses technical challenges in applying the Helen Regulations, especially the “substantiality test” of Treasury Regulation Section 1.367(a)-3(c)(3)(iii) (the “Substantiality Test”). Part III argues that shareholder tax avoidance was the principal concern of Section 367 (and its predecessors) from the time of enactment in 1932 until the IRS issued Notice 94-46 seeking to combat corporate base erosion using Section 367(a). Part IV summarizes key protections against base erosion since 1994 and analyzes the extent to which Congress has expressed a view through these changes about the role of Section 367(a) in relation to corporate expatriations. Finally, Part V discusses three approaches to modernizing the Helen Regulations.