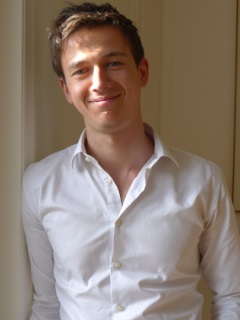 We exploit a large increase in the dividend tax rate in France that affected three-quarter of firms to estimate the effect of dividend taxation on corporate policies. Using administrative data covering the universe of firms and employees, we find in a differences-in-differences setting that affected firms swiftly cut dividends, both at the extensive and intensive margin, with an implied elasticity of around -0.5. Part of the resulting cash retention is used to increase investment and employment, with a positive elasticity around +0.30. The rest is accumulated as liquidity and used to extend credit to customers. Newly-taxed entrepreneurs do not appear to engage in income shifting to evade tax increase. 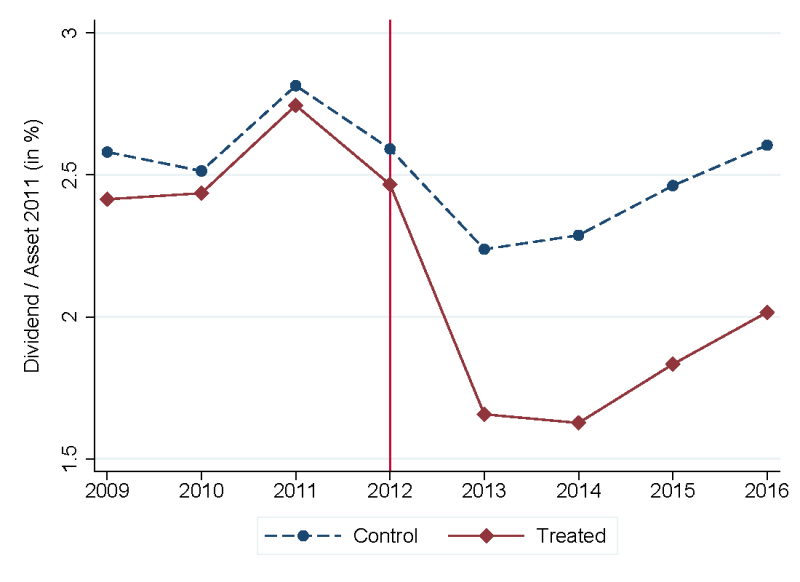