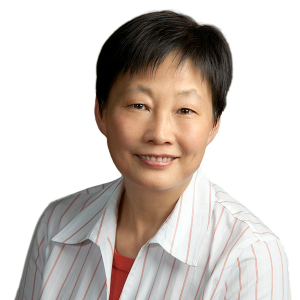 Tax arbitration is considered by many to be an effective way of resolving tax disputes under tax treaties by pressuring the competent authorities to reach an agreement in a timely manner. Since its first adoption in the 1989 Germany-United States Tax Treaty, arbitration has been included in over 200 bilateral tax treaties, Article 25 of the OECD Model and United Nations Model (Alternative B) and Part VI of the Multilateral Instrument (MLI). Developing countries have generally resisted using arbitration out of sovereignty and other concerns. In this paper, the authors argue that arbitration, especially the “last best offer” or “baseball” style arbitration is a game for the rich countries. Drawing on existing literature and preliminary empirical research on tax disputes between Belt and Road Countries (about 130 countries participating in the China-led Belt and Road Initiative, purportedly representing over one half of the world population and 1/3 of global GDP), the authors explain that baseball arbitration is ill-fit for these countries for several reasons.

First, baseball arbitration is appropriate for tax disputes that can be reduced to a number, such as transfer pricing and profit attribution. About 80% of tax disputes between Belt and Road Countries are not related to transfer pricing. Second, baseball arbitration is part of the mutual agreement procedure, addressing bilateral treaty disputes. The nature of tax disputes among Belt and Road Countries is often multilateral. More profoundly, using the analogy of baseball, most Belt and Road Countries are ill-equipped to play the game and lack trust in the process. The authors propose a multilateral, non-mandatory and non-binding dispute resolution mechanism to be created as a body of the Belt and Road Tax Administration Cooperation Mechanism (BRITACOM), which was created by 34 jurisdictions in April 2019 to remove tax barriers for cross-border investment and trade. Specific design features of the proposal will depend on the results of further empirical research.