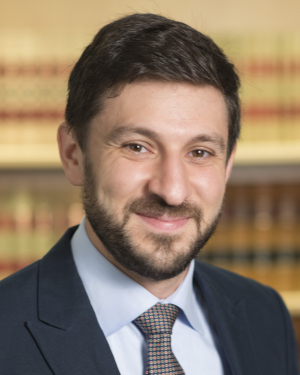 Discussions of progressive taxation in the United States—and of whether the rich pay enough in taxes—generally focus on the structure of the substantive tax law, such as the marginal rates, income brackets, deductions, and credits under the federal income tax. Despite recent reports of tax avoidance and noncompliance by high-income taxpayers, these discussions have not focused on the structure of the tax procedure rules, which govern the Internal Revenue Service’s administrative responsibilities and taxpayers’ compliance obligations.

This Article presents the case for a new system of “progressive tax procedure.” Currently, tax procedure rules—such as tax penalties and the statute of limitations—typically apply in a uniform manner to all taxpayers, irrespective of their income. Under progressive tax procedure, in contrast, these rules would vary depending on the taxpayer’s income. For example, a high-income taxpayer would face higher tax penalty rates or longer periods where the IRS could assess tax deficiencies.