Following up on my previous posts (links below):  Law360, Ex-Law School Prof Seeks To Revive Fraud Suit Against ABA: 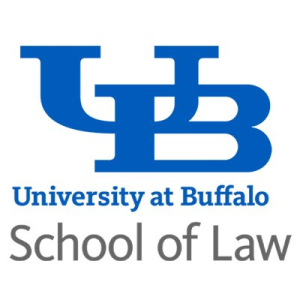 A former law school professor urged the Seventh Circuit Wednesday to revive his fraud suit over the American Bar Association’s accreditation standards, saying misunderstandings on both sides of the bench caused his suit to get permanently tossed.

Jeffrey Malkan, who formerly taught at the State University of New York at Buffalo Law School, said a lower court misunderstood his claim for damages when it found “zero connection” between his 2008 termination and the ABA’s enforcement powers over its standards for accredited law schools.

And on his end, Malkan misunderstood that a dismissal with prejudice was the alternative he chose when he elected not to amend his complaint before appearing on the ABA's dismissal motion, he told a three-judge panel during oral argument.

Malkan argued that the lower court abused its discretion by permanently ending his case, and he should be given a chance to “come back and do a rewrite” so he could make his damage claim clearer. ...

Malkan launched his fraud suit against the ABA after losing a related suit in New York federal court, in which he claimed a law school official violated his due process rights in refusing to renew his three-year contract.

He said Wednesday that he only accepted that contract because it was presumptively renewable and purportedly protected by ABA standard 405(c), which requires law schools’ full-time clinical faculty receive a type of job security “similar to tenure.” Malkan argued he didn’t know he had a claim against the ABA until the Second Circuit ruled that none of his cited guidelines and authorities trumped SUNY regulations capping term appointments at three years with no expectancy for any further appointments or renewals.