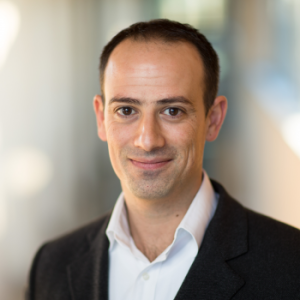 This paper is a draft chapter of a forthcoming book on the taxation of international business profit by the authors of this paper, to be published by Oxford University Press. The group has been meeting regularly for five years, to identify and discuss the key problems of the existing international tax system, and to develop potential options for reform. The book will study two proposals for reform in depth. One is the destination based cash flow tax – a draft chapter on this proposal has already been released. The second proposal – for a form of residual profit allocation - is presented here.

We argue that the RPA-I has attractive properties – while it is far from perfect, it matches well the criteria by which we aim to evaluate proposals for tax reform: economic efficiency, fairness, robustness to avoidance, ease of implementation, and incentive compatibility.