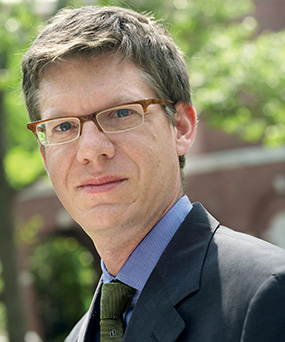 Multinational enterprises (MNEs) often earn substantial profits, or "economic rents." Often, these MNEs are domiciled in the United States, and the rents derive from ownership of intellectual property. These MNEs have structured their affairs to pay little taxes to countries outside the United States or otherwise to share their rents in these countries. Apple and Microsoft, for example, may earn roughly half their profits outside the United States but do not pay significant amounts of taxes to any foreign country.

The European Union and other countries have responded to this state of affairs with new tax legislation, antitrust actions, and other policies that have the effect of, and perhaps the intention of, capturing a greater share of MNE rents for their treasuries or citizens. To date, these policies are discussed in separate literatures focused on a particular policy domain (tax, antitrust, and so on). This paper offers the first unified or comparative analysis of the issue.

We examine the various policy levers which a nation may employ to claw rents away from a non-resident MNE. We consider tax, anti-trust policy, state-owned enterprises, price regulation, tariffs and other types of trade policies. We discuss the relative merits of each policy, including their economic welfare consequences (nationally and globally) and their effects on the distribution of rents. We also consider the circumstances in which one policy is likely to be superior to others from a national or global perspective.