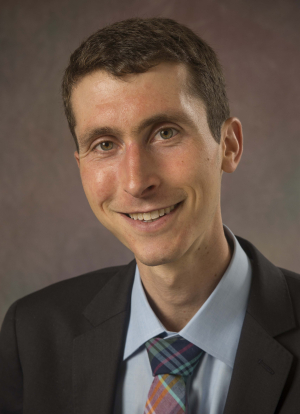 The Internal Revenue Code is replete with tax benefits that phase out with income. While phaseout provisions are widespread, their effects are little understood. Some commentators have suggested that phaseouts reduce the revenue costs and increase the progressivity of tax benefits. Other leading tax law scholars have assailed these provisions for adding complexity to the Code and for confusing taxpayers about the rates that apply to them. This article presents a comprehensive evaluation of phaseouts and arrives at a more nuanced view. The notions that phaseouts reduce cost and increase progressivity turn out largely to be accounting illusions. At the same time, the implications of phaseouts for tax system complexity and taxpayer comprehension are more ambiguous than their critics charge. Phaseouts are appropriate when the externalities or internalities generated by an activity depend on the actor’s income. Most—though not all—of the phaseouts in the Internal Revenue Code are plausibly justified on these grounds.

The analysis in this article sheds light not only on the properties of phaseout provisions, but also on the use of income-based “phase-ins,” on the design of public welfare programs, and on the choice between tax and non-tax tools for pursuing policy objectives.