William Byrnes (Texas A&M), Boiling Starbucks’ Roasting Down to the Essence of its Residual:

The crux of the legal issue is the EU Commission’s contention, required as the third condition for a finding of State aid, that the Netherlands-Starbucks APA conferred a selective advantage on Starbucks' Netherlands manufacturing subsidiary (SMBV, aka the “roasting operation”) that resulted in a lowering of SMBV’s tax liability in the Netherlands as compared with what SMBV would have paid under the Netherlands’ general corporate income tax system dealing with third parties. And the crux of the dispute that determines the legal issue outcome is whose choice of transfer pricing method (the Commission or The Netherlands/Starbucks) is the most reliable. However the most interesting aspect of the controversy is how to allocate the residual between SMBV and Starbucks intermediary IP management limited partnership? In a broader framework, not part of the analysis contemplated by the applicable 1995 OECD Transfer Pricing Guidelines, is how to allocate the residual among Starbucks’ global value chain. This paper, currently a working draft, will eventually address the last two issues. 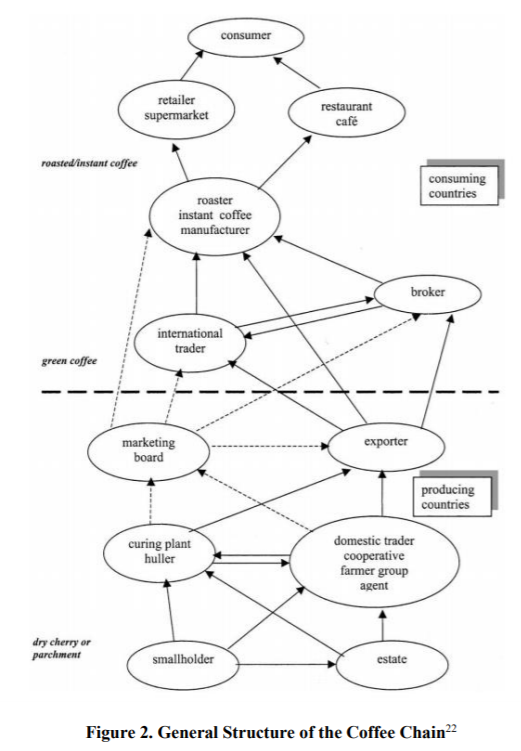