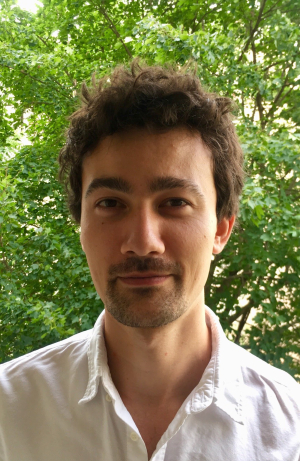 We analyze optimal income taxation and tax complexity – defined as the features of a tax system preventing agents from correctly internalizing taxes in their choices – in a Mirrlees economy where agents misperceive taxes. We capture tax complexity along two dimensions – the number of tax instruments and the design (e.g. salience) of each instrument – and demonstrate how these factors shape the overall complexity of an integrated tax system. Tax complexity is a desirable feature of tax systems to the extent that it induces misperceptions which reduce the efficiency costs of taxation and allow an inequality-averse government to increase taxes and redistribution towards poor households. However, misperceptions generate utility misoptimization costs which are heterogeneous across taxpayers: more able workers are relatively more stricken and thus willing to pay more attention to the tax schedule. The possibility to dedicate time and energy to study the tax schedule and to turn to tax advisors give rise to an optimal level of tax complexity that we characterize. Preliminary estimations indicate that the monetary equivalent for internalizing the US income tax system was $2,364 in 2016, whereas our estimate for the optimal level of complexity is around $1,100. Because richest households resort to tax advisors, it is the upper middle class who loses the most from this tremendous complexity.

Malka Guillot (Postdoctoral Research Fellow, Center for Law and Economics, ETH Zürich), Who Paid the 75% Tax on Millionaires? Optimisation of Salary Incomes and Incidence in France: 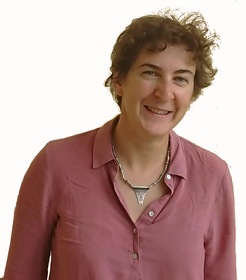 Using several administrative datasets, I study the impact of temporary tax on top wage income earners, implemented for 2013 and 2014 only and known as the "75% tax above 1m euro''. The tax is nominally paid by the firms. The tax base is gross annual salary income above one million euros and the top marginal tax rate on wage earners increased from 64% to 74% because of the tax. About 400 employers paid the tax each year and about 1000 employees were concerned. I document that the tax was largely borne by employers, who paid 80% of the tax. Taking advantage of the short term nature of the tax, I show that the tax triggered important optimization response of wage earners, taking the form of time-shifting. I do not see any income-shifting nor any migration response. I study the elasticity of the pre-tax labour income to the net-of-tax rate (1 minus the marginal tax rate) and find an elasticity of $0.3$, that I interpret as pure optimization. The firms were also affected by the tax through a decrease in the total number of employees and demonstrate some evidence of optimization behaviour. 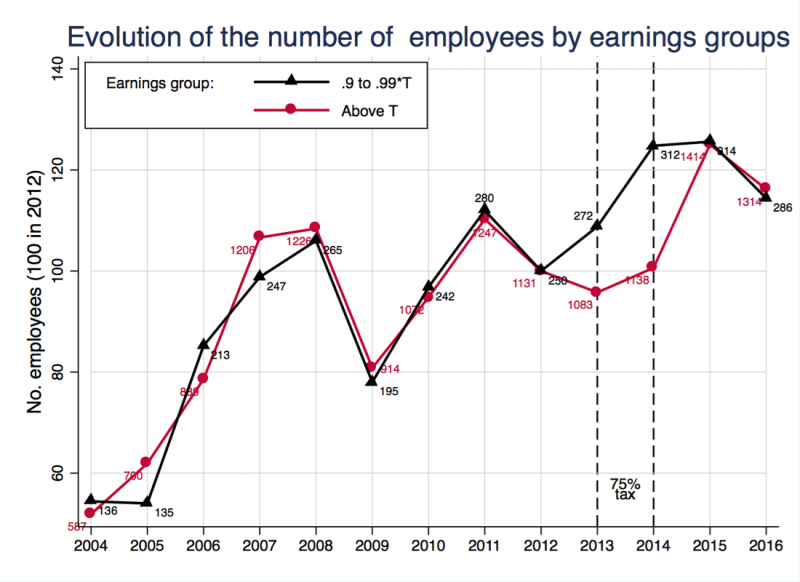