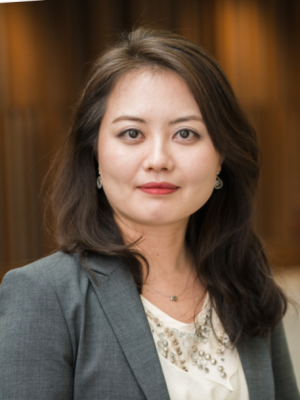 Due to such background, DST is criticized as “ring-fencing,” or segregating, certain digital business models, because it arguably imposes a disguised corporate income tax on the profits of only certain digital firms, which discriminates against American tech giants. However, while DST is politically driven, the criticism is largely based on practical concerns and focused on the imminent impact, such as who is the winner and loser in the short term, rather than considering DST theoretically. More importantly, there is little discussion of the consumption tax aspect of the DST. DST is a turnover tax, which is a subcategory of consumption tax levied on the gross revenue of a firm. However, strangely, there is little discussion of the theoretical value of DST as a consumption tax.

This article examines the policy debate on the recent legislative movement in the EU to adopt a DST, and then discusses whether it would be a new path towards a consumption tax in international taxation. The article further analyzes the tax incidence of DST as a consumption tax in the case of multi-sided digital platforms where a digital service provider, such as Amazon, interacts with multiple distinct user groups, such as user-buyers and user-sellers, that provide each other with network benefits. It then compares DST with other types of consumption tax, such as value added tax and destination-based cash flow tax. The article also considers whether the recent Supreme Court case of South Dakota v. Wayfair, discussing sales tax imposed on remote sellers, may shed light on ways to overcome certain challenges DST faces.