Gordon Presents Fiscal Democracy In The States: How Much Spending Is On Autopilot? Today At Loyola-L.A.

Tracy Gordon (Urban Institute) presents Fiscal Democracy In The States: How Much Spending Is On Autopilot? (with Megan Randall, C. Eugene Steuerle & Aravind Boddupalli) at Loyola-L.A. today as part of its Tax Policy Colloquium Series hosted by Ellen Aprill and Ted Seto: 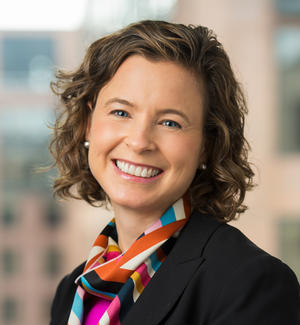 Some observers estimate as much as 70 percent of state spending is “on autopilot,” meaning these constraints are in place before proposals or negotiations begin.

But measuring predetermined state budget commitments is far from straightforward. The federal government explicitly defines “tax expenditures” and “mandatory spending” and reinforces these concepts through the annual budget process. In contrast, few states rigorously and transparently assess the long-term cost of tax breaks and spending programs that are either fixed in size or will grow automatically without policy changes.

In this report, we perform a first-of-its-kind analysis of how much spending was restricted or partially restricted in California, Florida, Illinois, New York, Texas, and Virginia from 2000 to 2015.

For additional details on data sources and methods, as well as supplemental state background, see the data appendix.