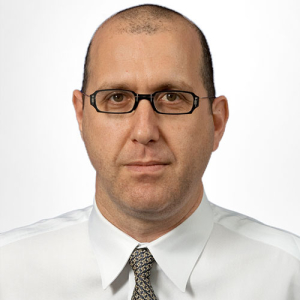 Tax treaties are the building blocks of the international tax regime. Much scholarship has been devoted to them, peaking with Professor Klaus Vogel’s Magnum Opus on Double Tax Conventions. Yet, almost a century after modern tax treaties were formalized into a model, and the derivatives of that model, now over 3000 of them, dominate the tax consequences of cross-border trade and investment, there are still many unanswered fundamental questions, which roots are in the lack of a clear understanding of the true nature of tax treaties. The purpose of this article is to begin filling that void. ...

Consequently, the article proceeds as follows: Section I examines certain features of tax treaties in the context of common questions that challenge public international law scholars, drawing on the work of such scholars. It focuses on three issues that are not dependent from each other yet may benefit from a separate analysis: the role of international organizations (namely OECD) in the regime, the impact of “soft law,” and a more expansive view of treaty interpretation (than the minimalist view described above). Section II visits some of the most commonly declared features of tax treaties, such as: double taxation, treaty reciprocity, treaty override and bilateralism, features that have been scrutinized by tax experts over the years with no pragmatic conclusions, examining their validity at the present; Section III tests some of the debates explored in section II through an original survey conducted for the purposes of this lecture among tax treaty negotiators to expose and document the reality of tax treaty negotiations; Section IV examines the impact of multilateralism on bilateral tax treaties, especially after the conclusion of the Multilateral Instrument (MLI); And section V concludes.