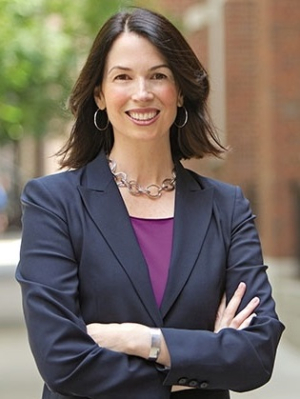 This essay considers the primary non-welfarist critiques of egalitarian optimal tax theory, paying particular attention to those of resource egalitarians. In the process, it argues the gap between these two theories is narrower than most appreciate. Indeed, once optimal tax theory is read broadly and deeply, the ideal policy design principles implied by each theory largely mimic the other. Furthermore, on challenging issues where the stance of each theory is unsettled, the tools of optimal tax frequently offer a clearer and stronger response.

This essay aims to contribute to the literature in three ways. First, as just noted, it challenges the prevailing view that optimal tax theory and resource egalitarianism are fundamentally at odds. Optimal tax theory is a subset of welfarism that develops empirically-grounded models to estimate what combination of tax and transfers maximizes social welfare. When the social welfare function is egalitarian (as is the focus here), it weights improvements in the well-being of less well-off individuals more heavily than those who are better-off. Optimal tax theory has a virtual monopoly in economics and is increasingly dominant in legal scholarship. It may seem odd that a theory denoted a tax theory includes transfers. But tax theorists tend to take an expansive view of their domain, considering transfers (including in-kind transfers) simply to be negative taxes.

Yesterday we kicked off the fall 2019 Tax Policy Colloquium, our 25th "season," with my colleague and co-convenor Lily Batchelder's paper Optimal Tax Theory as a Theory of Distributive Justice.

This is an illuminating paper that reviews and elucidates relevant literature, while also convincingly supporting a perhaps counter-intuitive conclusion, to the effect that, despite fervent denials by both Ronald Dworkin, as a proponent of "resource egalitarianism," and prominent welfarists (such as Louis Kaplow) that Dworkin's theory has much in common with egalitarian welfarist theories, in fact they substantially converge in their conclusions, even if reaching them by different means and based on different concerns.

The paper also discusses the longstanding tax literature sub-theme (which I may have helped launch in legal academic circles) regarding endowment taxation, the conundrum regarding "slavery of the talented" and the hypothetical beachcomber who could have been an investment banker, etc. Its conclusions in this area are certainly compatible with mine, although more thoroughly worked out.