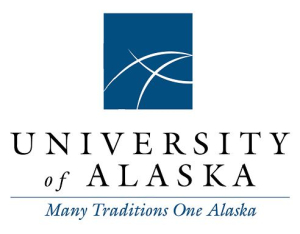 The University of Alaska’s Board of Regents declared financial exigency on Monday, calling it a sad but necessary step given the budget crisis created by a 41-percent cut in the university’s budget from the state.

The vote was 10 to 1 in favor of the declaration, which system leaders said was needed to allow the system to downsize rapidly. That could include closing programs and laying off tenured faculty members.

“It’s hard for me to contemplate the path we may have to go down,” said John Davies, the board’s chairman. “But we do have a fiduciary responsibility to be sure the institution survives. Unfortunately, I think we’re grappling with survival.” ...

Ultimately, she had to prioritize students. But she stressed that both faculty members and students need to be included in the decisions about how the budgets are cut.