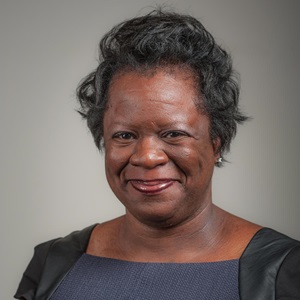 A black female University of Idaho law professor has filed a lawsuit against the university, its law school and a former dean alleging race and gender discrimination and retaliation.

According to the complaint filed June 19 in Boise federal court, Shaakirrah Sanders joined the UI College of Law as a tenure-track associate professor in 2011. She earned tenure in 2016. She is the only professor of color and woman of color who has earned tenure or the rank of full professor in the law school.

After Mark L. Adams became law school dean in 2014, Sanders claims he began a “pattern of disparate terms and conditions” of her employment. When she raised concerns, she says he and the law school began retaliating against her.

In one example, Sanders said she wanted to teach a specific class that she had taught before and is in her area of academic research. That course was instead offered “to a white professor with less seniority, who had not taught the class, did not have scholarship in that area, and did not want to teach it,” according to the lawsuit. Similarly, the university then reassigned another class Sanders had been teaching “to a white, male visiting professor, who had not taught the subject and who was allowed to teach it remotely from Moscow, something Professor Sanders had been told she was not allowed to do,” according to the lawsuit. ...

Claims by tenured professors are quite rare. We'll see what happens.