Death Of William Brown (Pittsburgh): 'He Made Tax Law Fun' 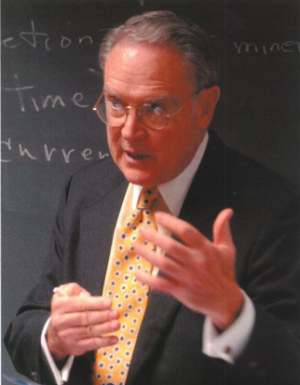 Anyone who thinks tax law can’t be fun probably didn’t have William J.W. Brown as a professor.

The longtime Squirrel Hill resident so excelled at explaining the intricacies of federal and estate tax law to legions of attorneys-in-the-making at the University of Pittsburgh Law School that even those who had no intention of ever advising a client on such matters often ended up taking his upper level classes anyway, just to hear him teach.

“He was just so affable, and committed to what he was doing as a professor,” said Larry Frolik of Oakland, a longtime friend and colleague.

Mr. Brown was so good, in fact, that at his retirement party in 2000, he discovered someone had anonymously donated $1 million to the school in his honor. ...

After earning a degree from Catholic University’s Columbus School of Law in 1963, he took a job with a law firm on Wall Street. To his mother’s dismay, it wouldn’t last; Catholic invited him back to teach, and he quickly discovered he loved it, said his wife of 35 years, Eliza Brown.

In 1968, armed with a master of laws in taxation from Yale Law School, he moved to Pittsburgh to teach at Pitt,  specializing in federal, corporate and estate taxation. After he retired, he headed the graduate tax program at Duquesne’s business school for six years. He then went back to Pitt for three years, and after that spent about seven years as an adjunct at Duquesne’s law school and at Carlow University.

From the start, he proved extraordinarily popular with students, because he was able to turn a daunting subject into something enjoyable and exciting. ...

Mr. Brown fell away from his Catholic faith after his mother’s death in 1977, but eventually found his way back to the church. After he retired, he attended Mass every day and eventually become a lector. He was so humbled by the responsibility, said his wife, that he often was more nervous reading to a handful of congregants than teaching a class of 120 law students. He chronicled his journey in a 2017 memoir, Canticle of Returning. ... 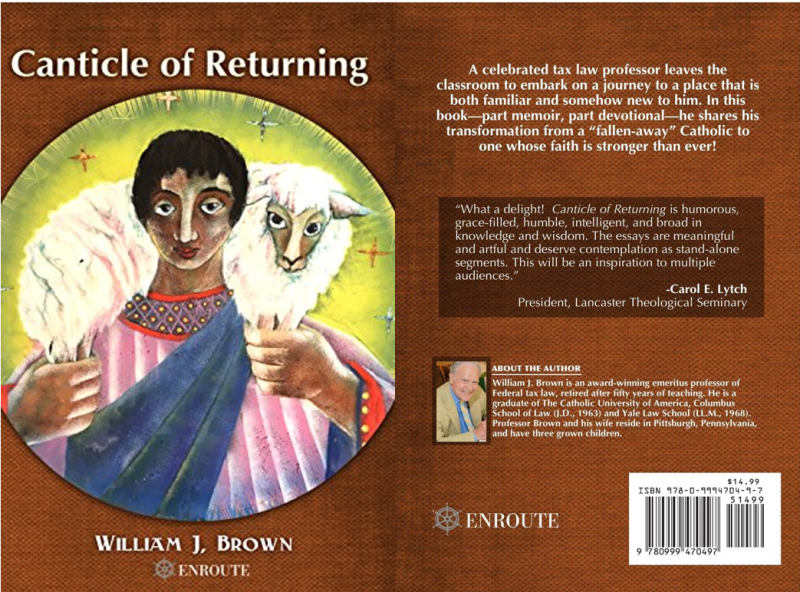 Remembrances may be made to the Center for Hearing and Deaf Services of Pittsburgh.