The tax legislation commonly referred to as the Tax Cuts and Jobs Act (Public Law 115-97) came into effect in 2018. The new tax law was flawed in five important ways. First, the law generates large deficits that will reduce the ability of government to fund important priorities in the future; these deficits also risk justifying a more tepid fiscal response to the next recession. 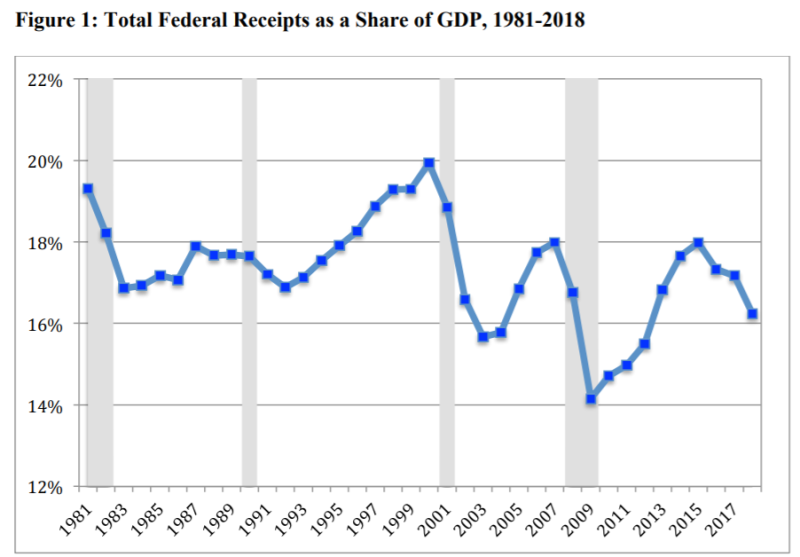 Second, after more than 35 years of increasing income inequality, the tax law moves the tax system in a regressive direction.

Third, while the legislation increases economic efficiency in some ways, it decreases economic efficiency in other ways, moving the tax system away from optimal design principles. Fourth, the legislation misses an opportunity to combat profit shifting by multinational companies, changing the character of the problem but leaving its scale largely undiminished; also, the law provides new incentives for the offshoring of physical investment. And fifth, the legislation introduces new sources of complexity. This paper explains these five flaws in detail, setting the analysis within the context of relevant literature and facts. Thereafter, the paper suggests both short term and more fundamental ways to reform the tax code. Nearly immediately, simple fixes can address most of the TCJA flaws. Moving forward, a true tax reform can modernize the tax system to better handle the challenges posed by economic inequality, climate change, and the global nature of business activity.