New York Law Journal, NYSBA to Study if Move to Uniform Bar Exam Led to a Rise in Lawyers Unprepared to Practice:

Responding to anecdotal evidence that new lawyers don’t understand the rules for practicing in New York courts, the state bar association is announcing today that it’s creating a task force to study whether the adoption of the Uniform Bar Exam is responsible. 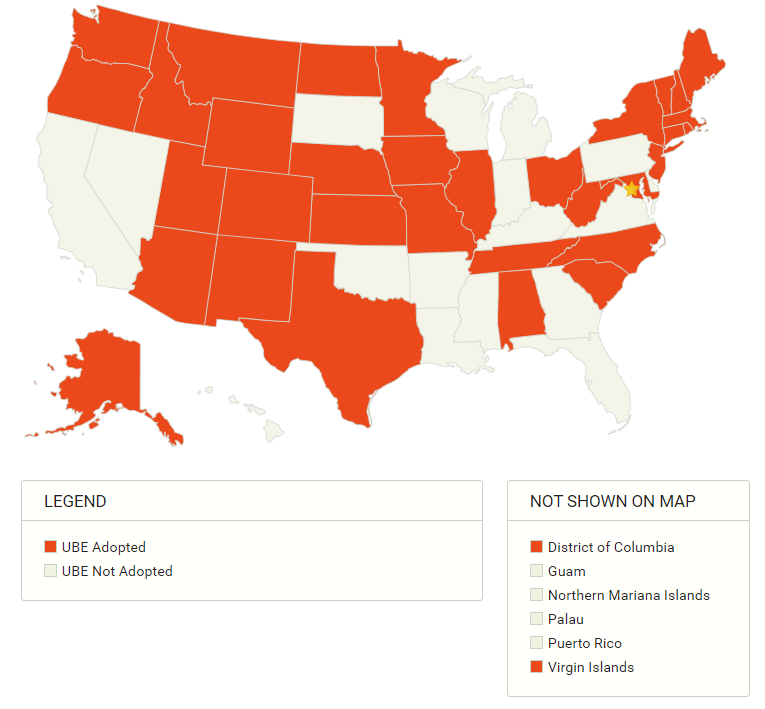 Presiding Justice Alan Scheinkman of the Appellate Division, Second Department, and Eileen Millett, former co-chair of NYSBA’s committee on legal education and admission to the bar, will chair the study group.

What is clear is this: Nearly three years after the test debuted, some judges, lawyers and educators are bemoaning the impact. In meetings and lectures, judges are talking openly about the lack of knowledge possessed by lawyers appearing before them. ...

No one knows whether the perceived deficiencies are caused by the lack of rigor of the Uniform Bar Exam itself, deficiencies in the 50 multiple choice question open-book test on New York law that accompanies the multistate test, or the precipitous drop in the percentage of students studying New York practice.

At one time, 80 to 90 percent of students at some New York law schools would take a course in New York practice; some law schools say that number has declined to less than 20 percent.