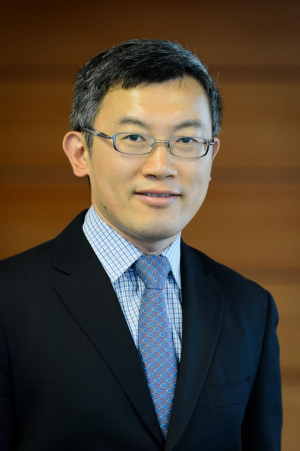 Since 2018, the UK government, the European Commission, and several European national governments have advanced bold proposals for a new “digital services tax” (DST), with the aim of capturing profits earned by multinationals that reflect value contributed by users of digital platforms. I offer a novel set of arguments in support of the DST, which appeal to both efficiency and fairness considerations. In particular, the DST would allow location-specific rent (LSR) earned by digital platforms to be captured by the countries in which such rent arises. I argue that platform LSR is often hidden from view under the traditional international income taxation paradigm, due to that paradigm’s focus on physical presence, source of payment, and profit allocation among related entities. Moreover, that paradigm ignores a basic intuition about how rent accruing to mobile intangible assets should be assigned: when the deployment of a technology is non-rival with respect to multiple locations, it is both efficient and fair to assign any rent earned from the technology’s deployment with respect to a given location to that location.

The principle of taxing platform rent where it arises is both distinct from and superior to the principle of allocating profit to “destination” (i.e. buyer or consumer) jurisdictions. Platform rent can arise in origin, destination, or residence jurisdictions, and the location of “user value creation” is not reducible to consumer location. Moreover, claims to taxing rights based on the location of rent inherently appeals to equity considerations, whereas destination-based apportionment generally ignores equity issues in allocation. I discuss misunderstandings of DST proposals, and reject certain common assertions about the DST’s likely effects, including that DST costs will simply be passed on domestic consumers or producers, and that a revenue-based tax is inherently flawed. Finally, I suggest that the potential of the DST to reduce excessive entry in platform markets also deserves further consideration.