Tax gets a bad rap. It is generally thought to be coercive, burdensome, complicated, unpleasant, and boring. The annual ritual of filing tax returns underscores the taking aspect of taxation by reminding even those who receive refunds that money has been taken from them. This view of tax—that it is about taking—is not only inaccurate and incomplete, but it may have had two related, significant, deleterious, but unexamined effects. Viewing the tax system only as an instrument of taking may contribute to the creation of a tax bar that is more white and less diverse than the bar in general, and that may, in turn, contribute to the existence of a tax system that disproportionately favors the relatively non-diverse population of taxpayers at the top of the income distribution. This Article examines the first of these effects. We attempt to answer to a question that has gone unasked for far too long: Why is the tax bar so white? We believe that an answer to that question lies in the unexamined implications of the concept of tax expenditures. We therefore connect four things: (1) tax expenditures, (2) the way in which the acceptance of the concept has enshrined the notion that taxation should be synonymous only with raising revenue, (3) the consequent relegation of social values to an outsider status, and (4) the lack of diversity in the tax bar. Our claim is that a field of law that regards a single goal—in this case, raising revenue—as its proper objective, is likely to attract to it a more monolithic group of individuals than a field of law that is concerned with promoting multiple and diverse social values.

Over time the useful descriptive concept of tax expenditures has evolved into a prescription that the tax system be purged of objectives other than the raising of revenue. Tax expenditures have come to be viewed as undeserving interlopers into what would otherwise be a pristine revenue raising machine. That view devalues the role of social policy in the tax system and, as a consequence, has obscured and constrained the nature of the tax law. This normative perspective on the tax system is not only incorrect but may be contributing to the lack of racial and ethnic diversity in the tax bar: a field of law that regards a single goal—in this case, raising revenue—as its proper objective, is likely to attract to it a more monolithic group of individuals than a field of law that is concerned with promoting multiple and diverse social values. Given that available data shows that law students who are members of racial and ethnic minorities are more likely than others to state that they want to “change or improve society” and engage in “socially responsible work,” we suggest a link between the lack of racial and ethnic diversity in the tax bar and the normative legacy of tax expenditures, which casts the normative tax system as unconcerned with anything other than raising revenue. 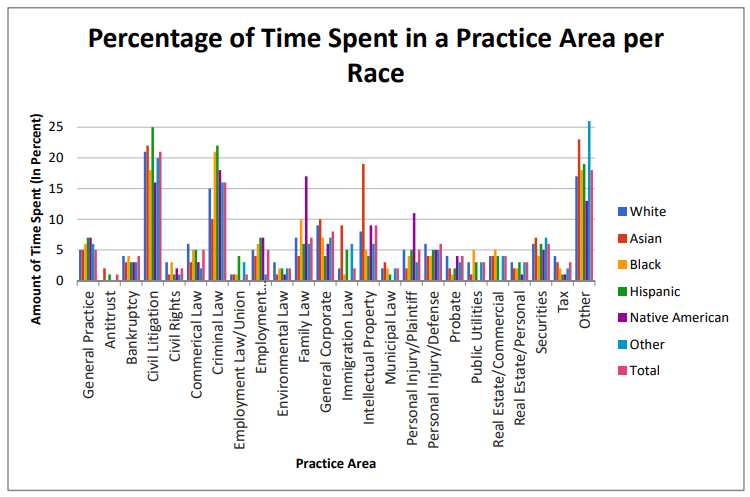 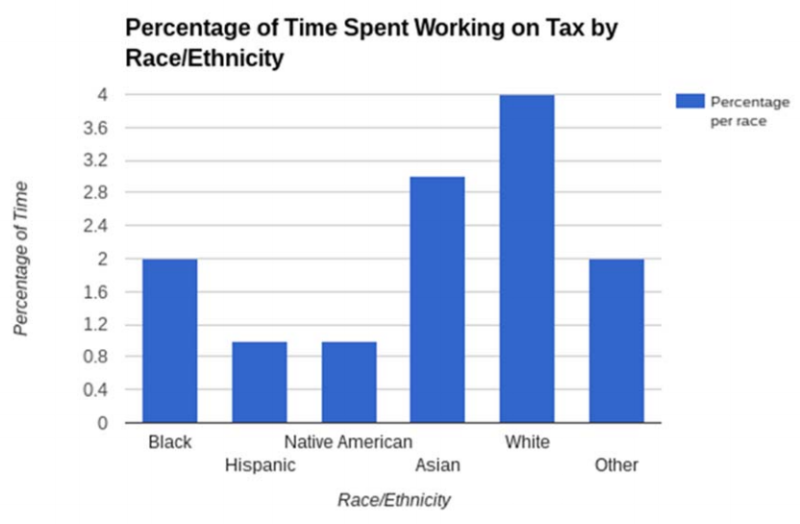 A large part of the problem is role models. If minority students see mostly minority professors who do "critical” work, they believe that should be their own goal. And unfortunately, that is the case.