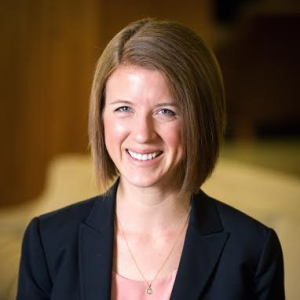 Gladriel Shobe (BYU) presents Economic Segregation, Tax Reform, and the Local Tax Deduction at Pepperdine today as part of our Tax Policy Workshop Series hosted by Dorothy Brown and Paul Caron and funded in part by a generous gift from Scott Racine:

Economic segregation has increased over the past half century. The trend of rich localities getting richer while poor localities get poorer is particularly concerning because it limits upward mobility and perpetuates intergenerational income inequality. This Article makes the novel argument that the federal deduction for local taxes rewards, and likely contributes to, economic segregation. It arrives at that conclusion by showing that the local tax deduction disproportionately subsidizes wealthy localities because only those localities have a critical mass of wealthy taxpayers who claim the deduction. This allows wealthy localities, but not poor localities, to provide services at a cost less than face value to their residents. This Article argues that the deduction’s subsidy for wealthy localities rewards and likely contributes to economic segregation because it provides an incentive for the wealthy to segregate into wealthy, subsidized localities over less segregated and less subsidized localities.

This Article’s analysis and arguments are particularly relevant in light of the recent Tax Cuts and Jobs Act, which controversially capped the state and local tax deduction at $10,000 starting in 2018. This Article steps back from the political contention surrounding the deduction to analyze it from a tax policy perspective in light of its effects on economic segregation. It argues that the $10,000 ceiling mitigates the incentives for economic segregation by reducing the deduction’s federal subsidy for wealthy localities, but that there are alternatives that would similarly reduce the deduction’s incentive for the wealthy to economically segregate but which would be better tax policy. 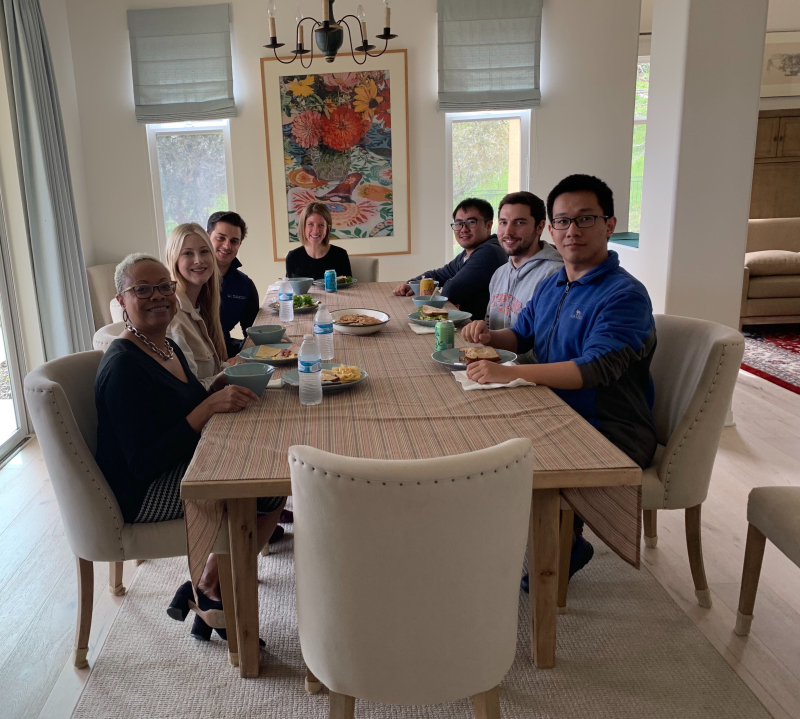