Faulhaber Presents Who Decides What Tax Practices Are Harmful? Today At Boston College 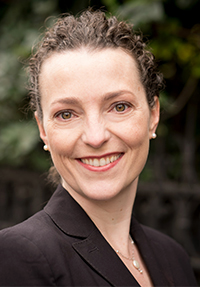 In 1998, the European Union and the Organisation for Economic Cooperation and Development both established bodies intended to curtail harmful tax competition. This Article argues that the past twenty years have shown the challenges inherent in having two separate international bodies working separately on the same project.

This Article concludes that the differences between the EU and OECD bodies in the fight against tax competition has led to uncertainty about what constitutes harmful tax competition. While this uncertainty could be seen as a positive development in the fight over tax competition because it may lead countries to be more conservative in their design of tax measures, it raises broader concerns for other areas where EU bodies and other international bodies are also working separately on the same project. Examples of such areas include digital taxation and antiavoidance rules, as well as many areas outside of international tax.