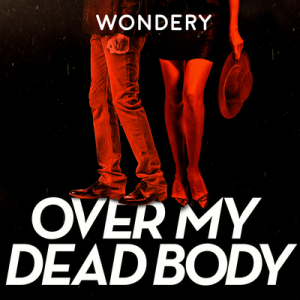 Wondery, Over My Dead Body:

We all have limits. And some people who are pushed beyond those limits will do unspeakable things. In “Tally,” the first season of OVER MY DEAD BODY, Dan and Wendi are two good-looking attorneys whose wedding is featured in the New York Times. But when this “perfect” couple falls apart, it leads to a bad breakup, a worse divorce, and a murder case involving a menagerie of high-priced lawyers and unexpected co-conspirators. From Wondery, the team that brought you “Dirty John” and “Dr. Death,” “Tally” is a story that says as much about love and marriage as it does about justice, revenge, and the lengths some people will go to get what they want. Hosted by Matthew Shaer. 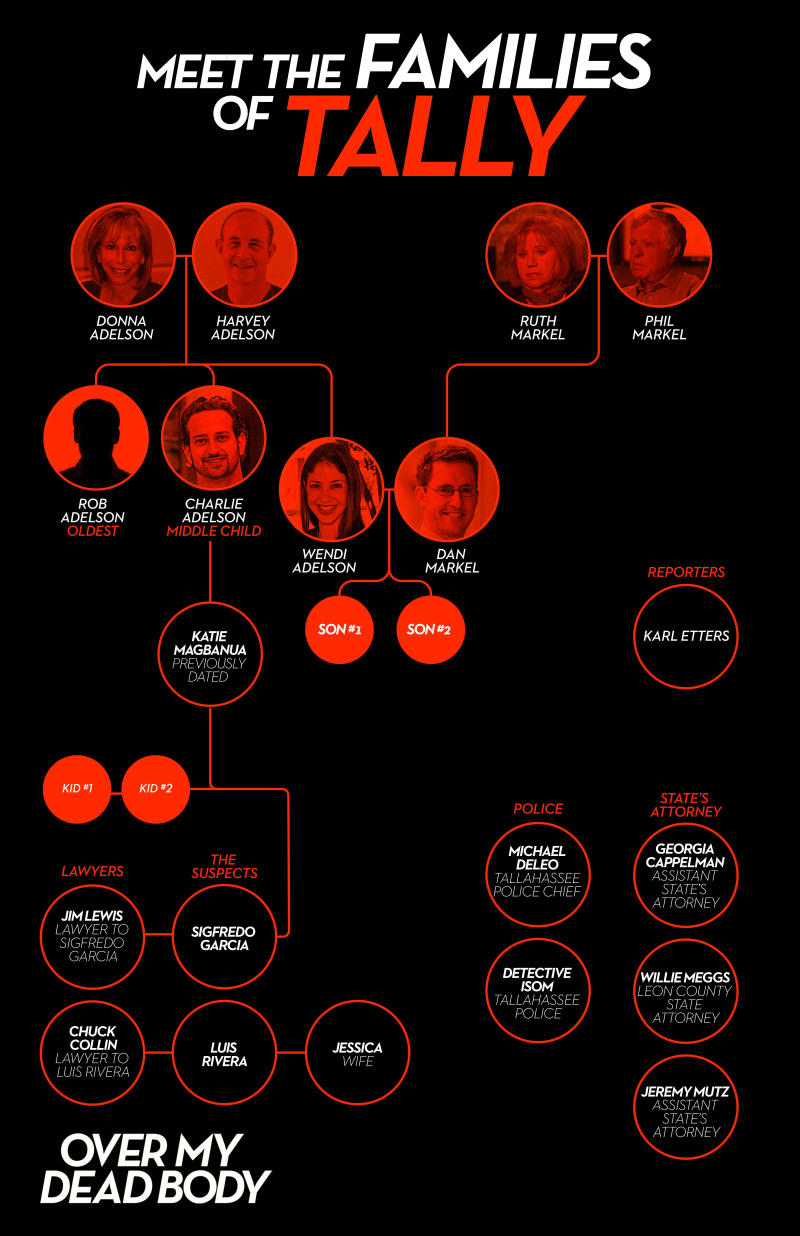 Uproxx, Inside The Making Of The New Murder Mystery Podcast, ‘Over My Dead Body’