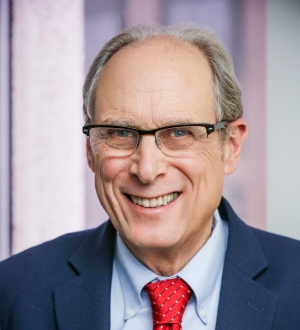 After taking account of interactions among provisions, non-business tax expenditures will reduce tax liability by $1.2 trillion in 2019, about 5 percent more than the sum of the costs of the separate provisions. Tax expenditures, on average, reduce taxes as a share of income more for upper-income than for lower-income taxpayers. The Tax Cuts and Jobs Act (TJCA) of 2017 reduced and eliminated some tax expenditures, increased others, and introduced a new preference for business income of individual taxpayers. Changes in tax rates and the standard deduction also reduced tax expenditures.

On balance, TCJA reduced the total cost of tax expenditures and made their distribution among income groups slightly less unequal.